Next Peter and Henry were to wash the church windows, most importantly the outside of them. Well as they worked another two carriages pulled in the village, outside came Meredith and her father Count Octavian (of another county).

“Would both of thee accompany me and my father on a tour through the church, I have never seen it before.” Meredith said smiling wide at seeing the two as her father went to discuss business with Father Melvin. Peter laughed lightly without a concern “Ye do realize ye art a noble? We couldn’t deny your request if we wished.” Henry chipped in “Yet we never would wish, of course we will be delighted to accompany thee.” Meredith laughed also without concern (but not lightly) “Henry always so polite! You both know you may be peasants, but your both my peasants.” and so they showed Meredith about the place.

After the tour Meredith saw the village square was filled with less than enthusiastic nobles (for such a small venue is so incompetent of a good time), now Meredith was suddenly a little gloomy at the site, Peter squinted his eyes in confusion but a wise (at least in the area of relationships) Henry spoke up before Peter could “Go ahead, we’ll play later.” and so Meredith responded “I thank thee both for the tour, goodbye!” and ran off to introduce herself to the other noble children.

During the first chore of the day (setting clay bricks into holes in the ground, so to set up a brick floored village square) Peter was telling Henry about some story he heard from Father Melvin one time. It was during Peter’s tale, that he heard a couple of carriages ride into town.

Peter, believing it was Miss Ethyl, he called out in joy from the side of building (for staying out in front of a carriage is quite a dangerous endeavor) “Welcome back! Watch out for the bricks, we haven’t finished construction of the square).

Now both carriages stopped at a halt upon hearing Peter’s warning, and at that time Peter realized they were too fine two carriages to be Miss Ethyl and her family, thus he stiffened up and minded his words, so as not to anger a noble.

Out of the front carriage came a couple knights (which put both Peter and Henry in awe) and out of the back, a charming noble lass. Henry and Peter resigned to speak lowly to not disturb her, Henry saying “She must be the Baron’s daughter Clara, it would be fortunate if she so much as spoke to us, with that I could ask her a humble request.” Peter added “Yes then we could ask for a apprenticeship of Mother Anne, then she wouldn’t ever be in chance of being transfered by Father Bishop John, we could sleep assured that she would always be here to watch over us.” but she did not speak to them, she only waved, and blushed whilst she waved.

Though everyday Mother Anne will wake up the two orphans (Henry and Peter) she usually didn’t wake them a hour (according to the village clock) before sunrise, yet today she did, for there was need to do the daily chores earlier than usual. “Henry, Peter, it’s time to rise, remember I told both of thee that today the baron is coming in to watch our yearly games.” And so Peter arose (though somewhat groggy) and said “He didn’t come last year or the year before that, what’s so special about this one?”.

Henry slumped off his bed still greatly asleep while Anne answered Peter’s question “He is a very busy man and usually he would send his daughter Clara with a letter saying he had some matter to attend to, for example, last year he wrote he was finding a gentleman fit for his court steward title. We should be happy he came this time”.Then Peter and a half awake Henry went on to do their chores for the day. 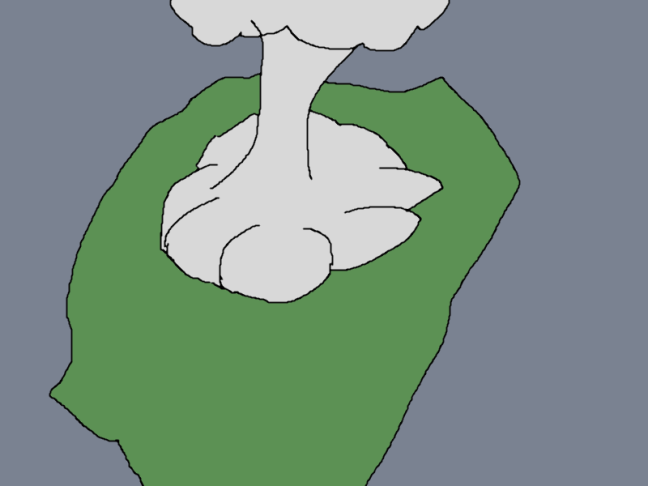